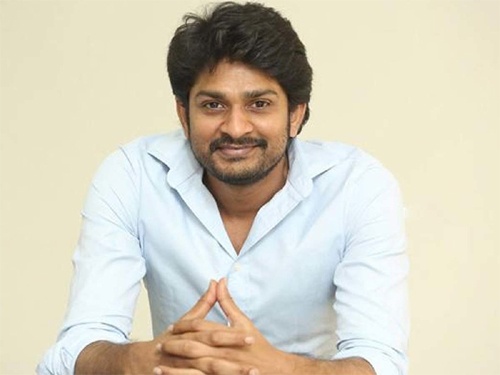 Young hero Sandeep Madhav played the titular roles in two biopics so far, Vangaveeti and George Reddy. The actor’s new film, Gandharwa, was launched a couple of days ago. Sandeep has signed yet another project and the details will be out soon.

In a latest interview following his new film’s launch, Sandeep revealed that while Gandharwa is a romantic comedy entertainer, the other film he has signed will have him in a powerful Army soldier’s role. Sandeep also revealed that he wants to establish himself as a commercial hero and that he also has a dream to act in a sci-fi movie featuring aliens and inter-galaxies. Well, are the directors listening?