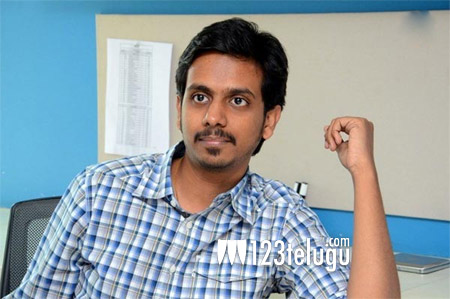 It was reported last year that Tollywood director Sankalp Reddy will be making his Hindi film debut with Bollywood action hero Vidyut Jamwal’s next project. Interestingly, Vidyut himself is bankrolling the project under his Action Hero Films banner.

The Vidyut Jamwal-Sankalp Reddy film is titled IB-71 and it is going to be a riveting period spy thriller. The film dates back to the thrilling times when the Indian Intelligence Bureau (IB) played a crucial role in giving tactical advantage to the Indian Army during one of its wars with Pakistan.

In a latest interview, Sankalp revealed that Vidyut Jamwal’s team had approached him with IB-71’s script and asked him to direct it after they were impressed with his work on Ghazi and Anthariksham. IB-71’s pre-production work is nearing completion and the project will be going on floors in December.