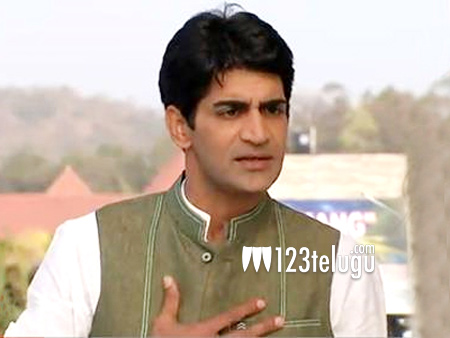 Rahul Singh will soon be seen in a crucial role in Puri Jagannadh’s forthcoming romantic action entertainer, Rogue. Rahul is happy with the way Tollywood is receiving him and he is keen on signing more movies here and even hopes to dub for himself in the future.