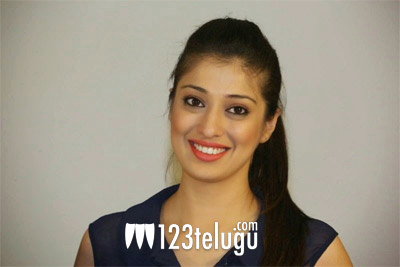 The hot and happening, Laxmi Rai is a beautiful actress and there is no denying the fact. She has done mostly glamorous roles in the past and now for the first time in her career, she will be seen in a serious role.

The news is that Laxmi Rai will be seen as a cop in the upcoming Kannada film Jhansi. Laxmi has already started filming in Bangalore. Apart from this film, Laxmi has two films alongside Mammootty in Malayalam.

In Telugu, Laxmi was seen in songs like Khaidi No 786 and Sardaar Gabbar Singh.