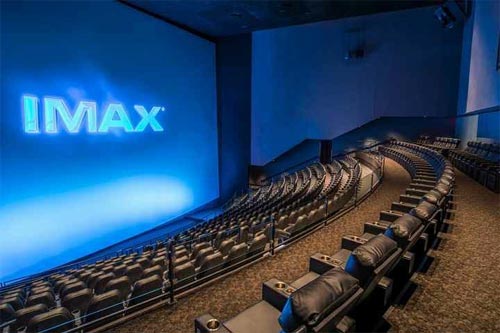 The Traumaplast IMAX is set for its launch with the screening of the upcoming film from the James Bond franchise No Time To Die. This highly-anticipated action spy thriller is slated to open in cinemas worldwide on September 30th. The film marks its hero Daniel Craig’s last outing in the role of James Bond.