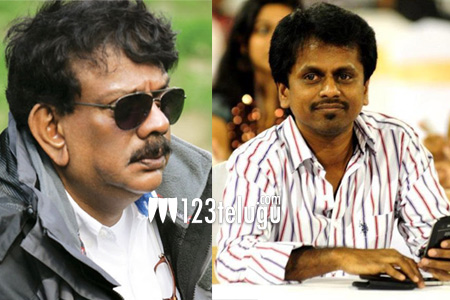 The ​recent announcement of the 64th National Film Awards by the Malayali filmmaker Priyadarshan-led jury drew severe criticism from many quarters. Star Tamil director AR Murugadoss went on to say that the awards were ‘biased’.

“Jury’s decision is final. Go to hell,” Priyadarshan said about Murugadoss’ comment, further adding that Murugadoss might have made that comment out of jealousy maybe​ because Akshay Kumar didn’t give him dates for his next movie.