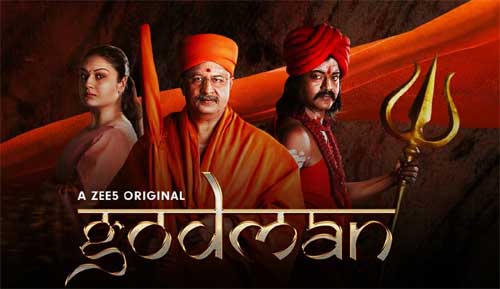 Godman, a Tamil web series was supposed to be out for streaming on noted OTT platform ZEE5 from June 12th. A week ago, the makers even unveiled the official trailer of the series.

Meanwhile, soon after the promo was out it has been facing the heat from the Brahmin community who have certain issues with the show. News is also that considering the agitations, the digital medium even postponed the release of the web series.

Further details regarding this controversy are yet to be out.