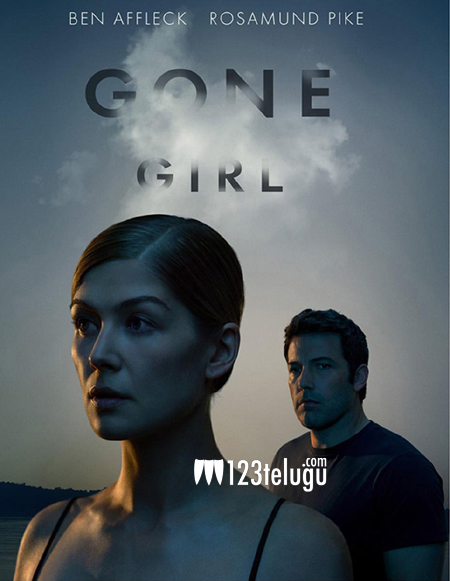 Hollywood film Gone girl, directed by David Fincher finally released in India after a lot of delay due to censor issues. The movie had a limited release in Hyderabad though it was backed by some really positive reviews across the world. However, the movie has taken the city by storm with tickets for all the shows over the weekend being sold out in no time. With this unexpected rush at the box office, the distributors are contemplating to increase the reach if the movie by adding a few more screens.

Gone girl is a story about a middle aged man who’s wife goes missing and the ensuing mystery about the disappearance firms the core of this mystery thriller. Directed by David Fincher, the movie has Ben affleck and Rosamund Pike in the lead roles.