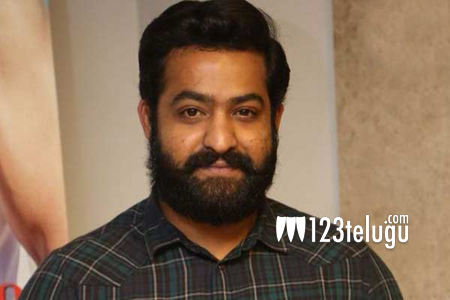 While Young Tiger NTR fans are eagerly waiting to see their matinee idol’s brand new look in his forthcoming flick, Jai Lava Kusa, here comes yet another news that brings a smile on their faces.

Last year, NTR sang a song in the hit Kannada film, Chakravyuha, which had Powerstar Puneeth Rajkumar as the main lead. The song, titled Geleya Geleya, became a huge hit and stood among the chartbusters in Kannada films.

Now, the latest news is that NTR has been nominated for the song in the Best Debut Singer category in the upcoming Filmfare South awards. Quite an accomplishment in the first stint indeed!