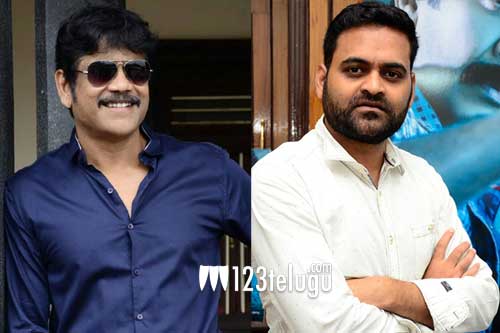 It is a known fact that Nagarjuna is doing a film in the direction of Praveen Sattaru. The second schedule will begin in Annapurna Studios in a specially erected set.

Now, the latest update is that action choreographers Subbu Robin and Nabha are on board for the film to compose the stunts for this action drama.

The duo has previously worked on ‘Goodachari’, which had Adivi Sesh in a lead role. As Nag was impressed by the film, he has roped them in for his film as well. More details of this film will also be out soon.