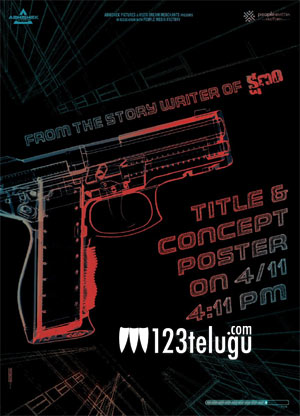 It’s well-known that actor-filmmaker Adivi Sesh’s next project is going to be a spy thriller titled Goodachari. The film was launched around a year ago. According to the latest update from the makers, Goodachari’s first concept poster will be released very soon.