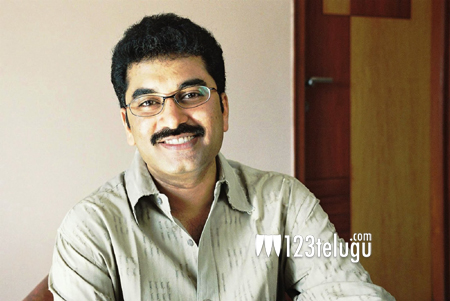 Gopi Mohan has been successful as a script writer so far. He has written scripts for several blockbuster like Ready, Dookudu and Badshah. But now Gopi is going to make his debut as a film director now.

Noted producer Anil Sunkara will be producing this film and news is also that Sunil will be acting as the lead hero. However, nothing has been confirmed yet.

Excited about his debut, Gopi said,”I am directing a film for my friend/Producer Anil Sunkara garu.He is a gem of a person.Never seen such a great person in Industry.He rocks:)”