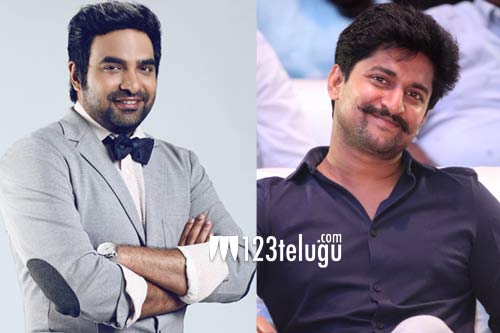 Tuck Jagadish is a film that many are waiting for. The film has Nani in a lead role and Shiva Nirvana directs the film which is a family drama.

The reasons for this are not known but the film is carrying a positive talk thanks to the family drama. Shiva Nirvana has given big hits so far and we need to see how this film fares.