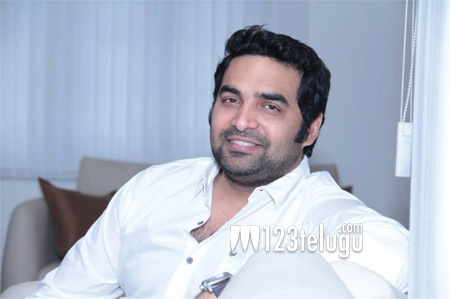 Earlier today, we had reported that Gopichand’s new film will be launched soon and will be directed by Chakri. The news now is that the film will have its music by Gopi Sundar.

The interesting aspect here is that Gopi Sundar is always known for composing soft numbers and for the very first time he will be working on a true commercial potboiler.

An official confirmation will be made in this regard very soon. Gopichand needs a desperate hit and let’s hope that this film will give him that break.