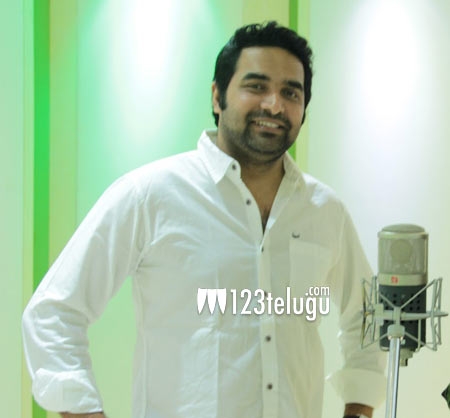 By now, everyone knows that Tamannah is busy shooting for her much anticipated film Abhinetri. Latest update reveals that the makers have roped in talented musician Gopi Sundar for to compose the background score.

The project is already in news as star actress Sridevi will be the chief guest at the audio launch. Directed by AL Vijay, the film will be released in Tamil, Hindi and Telugu simultaneously.

Kona Venkat is presenting the film which also has Prabhu Deva.