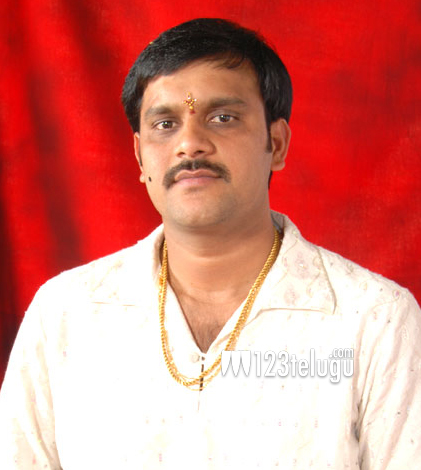 Macho hero Gopichand and director Srivaas will be teaming up again. The duo successfully came up with super hit ‘Lakshyam’ many years ago and the same team is getting together again. ‘Bhavya Creations Banner’ which produced ‘Wanted’ with Gopichand, will produce this film.

Srivaas tasted success with the Manchu multistarrer ‘Pandavulu Pandavulu Thummedha’. He will now work with Gopichand from end April. Noted writers Kona Venkat and Gopi Mohan will be penning the screenplay for this movie.

Gopichand tasted success with ‘Sahasam’ last year and he will be pinning his hopes on Srivaas for a good hit to consolidate his career.