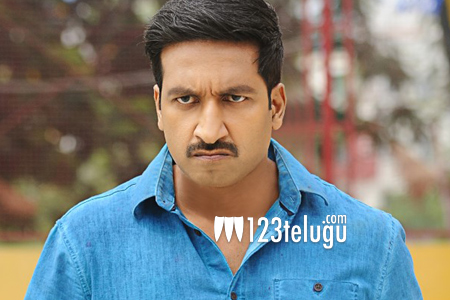 It is a known fact that the shooting of Sampath Nandi’s next with action hero Gopichand has already completed its second schedule. The latest news is that the film was shot in some very rugged locations in Hyderabad.

A small slum kind of a set was laid for the film and the entire star cast who acted in these scenes were sans their make up. The director especially wanted to give a realistic set up to this episode which would be a huge highlight for this film.

Hansika is cast as the female lead for this film which will release in summer 2017.