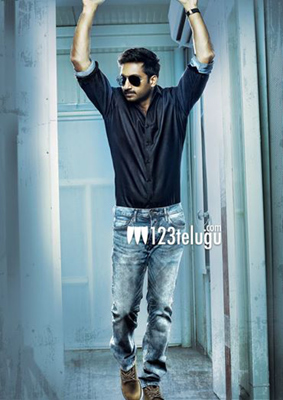 After making her debut in Oohalu Gusa Gusa Lade, which went on to be a hit at the box office, Rashi Khanna is playing the female lead along side Gopichand in an untitled movie. Shooting of this film is currently going on in Ramoji Film city and a huge fight is being canned on Gopichand.

This film will be directed by Radha Krishna Kumar who has penned the dialogues of Sahasam. Mirchi producers Pramod and Vikram Krishna Reddy will be producing this flick under UV banner.