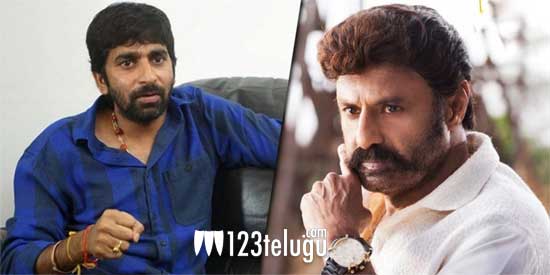 The film will also have Varalakshmi Sarathkumar in a crazy role and this was announced today. If this was not enough, some more big names will be roped in for the film as per the news.

The talk is that Gopichand is in talks with other big stars to play key roles in the film. The film is an action drama and Balayya will be seen as a cop as per the gossip. Watch this space for more updates on this project.