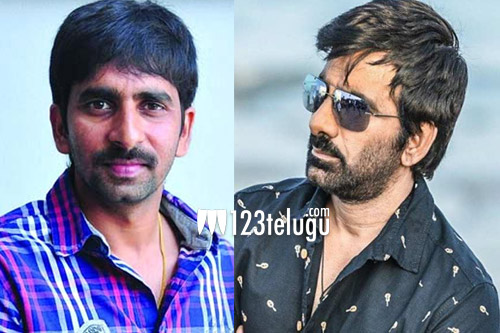 Mass Maharaja, Ravi Teja is ready with his new film Krack that will be out this Saturday. The film is directed by Gopichand Malineni and he is super confident about his work on the film and says that the film will be a big hit.

The latest update is that he has showcased Ravi Teja in the best way possible and will please all the masses in Krack. The talk is also that Gopichand has written a script for Ravi Teja and if everything goes well, he will make one more film with the star hero in the days to come.

For now, the concentration is completely on Krack. The film has some noted villains playing key roles in this film that is set in Ongole. Shruthi Hassan plays the female lead.