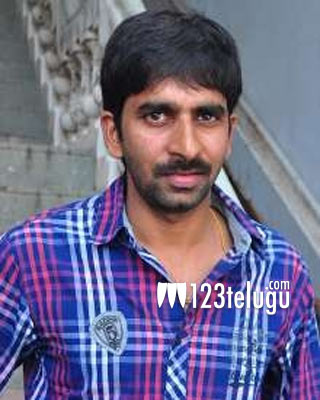 Gopichand Malineni went through a lot in his career as he was giving flop films. He has changed that now with the success of Krack. The talk now is that the film will have a sequel.

The media has given hype to this news big time and Ravi Teja has also shown a lot of interest in the sequel. Now, the latest update is that Gopichand Malineni has indeed planned to make a sequel and has also a basic script ready.

But to go through this he has to finish two more films that he has signed post-Krack. Only when he finishes his commitments, Malineni will plan about the squeal. For now, he is enjoying the success of Krack in a big way.