Gopichand, Nayanthara’s Aaradugula Bullet to release in this month
Published on Jul 5, 2021 9:09 am IST 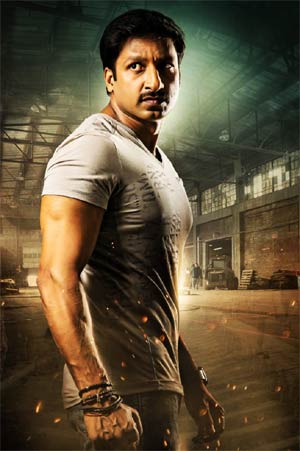 It is known that, after being delayed for 7 long years, Gopichand and Nayanthara-starrer action entertainer, Aaradugula Bullet, is finally gearing up for its release. The film is directed by veteran director B Gopal and produced by Thandra Ramesh.

In a latest interaction with a popular Telugu daily, Aaradugula Bullet’s producer Ramesh revealed that he is planning to release the film in August, soon after theaters reopen across the twin Telugu states. The film’s story was penned by Vakkantham Vamsi and veteran composer Manisharma is the music director.