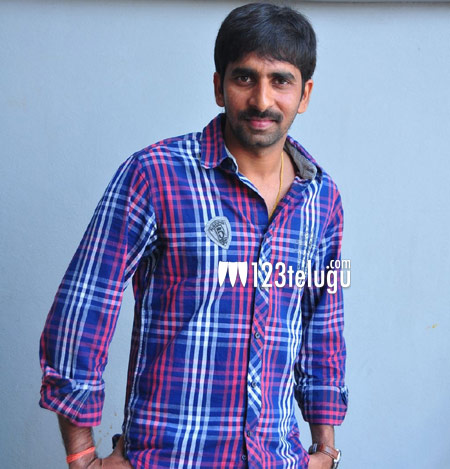 The movie is going to be made with a big budget. Sources say that the film has some very unique story elements and Sai Dharam Tej is going to be seen in a new look in this action entertainer.

If Gopichand Malineni can deliver a strong hit with this film, he will provide a fitting reply to his critics.