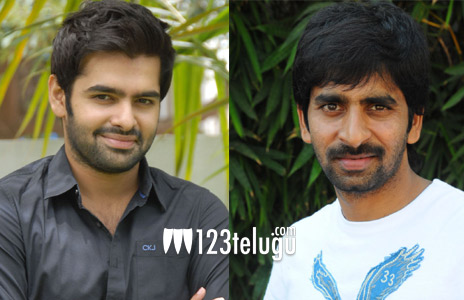 Director Gopichand Malineni and hero Ram will be working together for a new movie and regular shooting is expected to commence soon. The film is a romantic entertainer with lots of entertainment and mainstream commercial elements.

Going by filmnagar talk, Ram will have an image makeover for this movie. While details about the film are not very clear at this point of time, we have heard that Ram’s look and characterisation will be quite different from what he has attempted in recent times.

Gopichand Malineni scored a big hit with Mass Maharaja Ravi Teja in 2013. He has not taken up any new project after that.