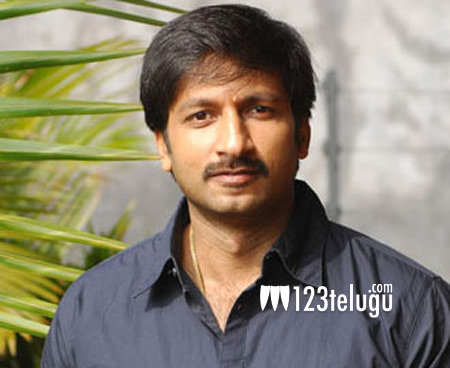 Macho actor Gopichand is currently acting in an action entertainer titled Oxygen. The film is being directed by AM Jyothi Krishna. After playing a rough cop in Golimaar and an intense fireman in Jil, Gopichand will be playing an army officer for the first time in Oxygen.

Latest reports reveal that Oxygen’s gripping drama will be on the lines of Bharateeyudu and Gentleman and Gopichand’s character will brave the wrongdoers in the society and fights against social injustice by tackling corruption.

Gopichand has reportedly been working on developing a chiseled body to look his part. The film stars glamour queens Raashi Khanna and Anu Emmanuel as its heroines.