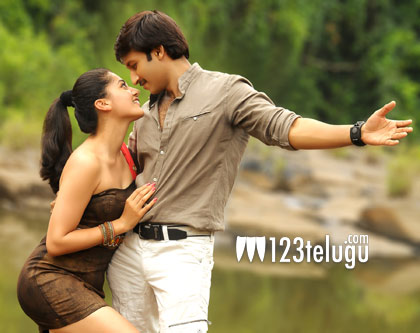 Macho hero Gopichand is gearing up for a release after a long gap. His film ‘Sahasam’ will hit the screens on the 21st of this month. Chandrasekhar Yeleti, who is known for his unconventional projects, has handled this film and Tapsee is the heroine.

‘Sahasam’ is expected to be an action adventure, set in India and Pakistan. The film was shot extensively in Ladakh, where the Pakistani atmosphere was recreated. Sri has composed the music for this movie.

BVSN Prasad has produced this movie in association with Reliance Entertainments. The movie is getting a good release.