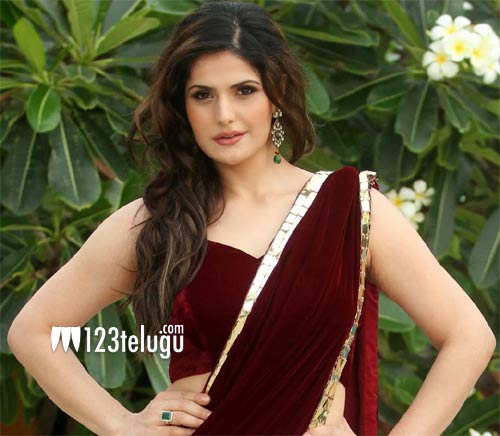 Gopichand did a film called Chanakya which did not click at the box office that much. Zareen Khan made her debut with this film and played a Pakistani character.

Now, she is doing many more films in Hindi and Punjabi but her next film is going to extremely special. The film is titled Hum Bhi Akele Tum Bhi Akele and Zareen plays a gay character.

The film’s story is based on a gay man and a lesbian girl who go on a road trip. Speaking about it, Zareen says that she is extremely kicked about this film as her role is super strong.