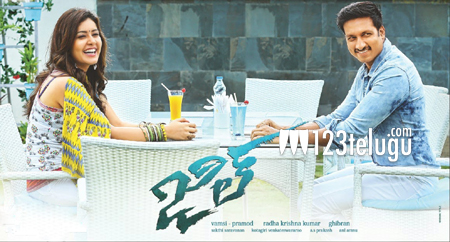 Lanky hero Gopichand, who gave a super hit with ‘Loukhyam’ is now coming up with yet another entertainer ‘Jil’. The movie is nearing its completion and the makers are making due efforts to release the film in March.

Rashi Khanna, who shot to fame with ‘Oohalu Gusagusalade’ and ‘Joru’ is cast as the female lead opposite Gopichand. U.V Creations banner who produced ‘Mirchi’ and ‘Run Raja Run’ are producing this flick. Gibran has scored the music and Radha Krishna is the director.