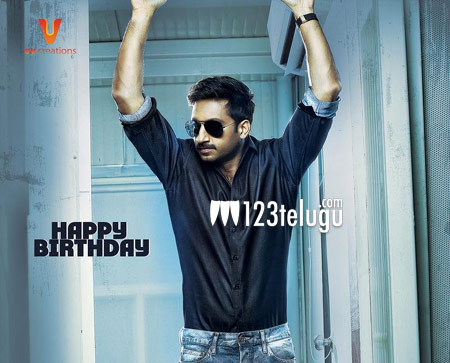 Tollywood macho hero Gopichand, is coming up with a bunch of movies in the coming months. Right now he has three movies in different stages of production.

Currently, he is doing a movie in the direction of Sri Vass for Bhavya Creations banner. The first look which was released today on behalf of Gopichand’s birthday has received superb response.

Almost 50% of the shoot has been completed for this film, and the makers are planning to release the movie by September end. Rakul Preest Singh is cast opposite Gopichnad in this action entertainer.

One more attraction for this movie would be the launch of Sagar Mahati as a music director, who happens to be the son of ‘Melody Brahma’ Mani Sharma.