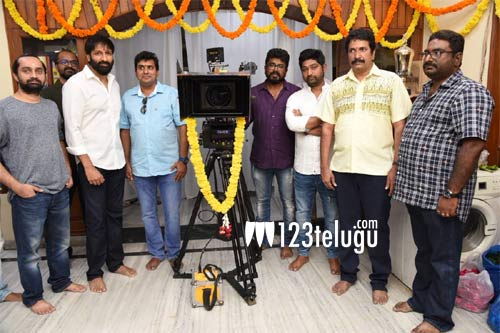 It is a known fact that action hero, Gopichand will be doing a film in the direction of Tamil director Thiru. The latest we hear is that the film will go on floors from the 18th of January.

Raashi Khanna plays the female lead in this film which is being produced by noted producer Anil Sunkara on his AK Entertainments banner.

Gopichand is going through a tough time in his career and has pinned a lot of hopes on this project.