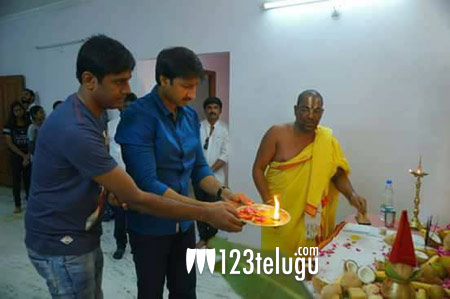 Action hero Gopichand’s new film in debutant Chakri’s direction will soon be launched on the 19th of this month in a grand way. This film is being produced by Bengal Tiger producer KK Radhamohan under Sri Sathya Sai Arts banner.

Apparently, Chakri, who had earlier worked as a screenplay writer for several movies, has penned a racy action thriller for Gopichand. More details about the film’s leading lady and other cast and crew members will be revealed soon. Meanwhile, Gopichand’s Oxygen will be released on November 17.