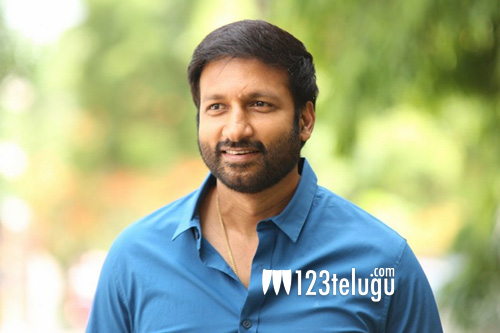 Hero Gopichand is currently shooting for a high budget spy thriller under Tamil director Thiru Subrahmanyam’s direction. The action hero is all set to join forces with his Goutham Nanda director Sampath Nandi for yet another high budget action entertainer.

According to the latest updates, the Gopichand-Sampath Nandi film will be going on floors from April. KK Radha Mohan, who had earlier produced Sampath Nandi’s Bengal Tiger, will be bankrolling the project. Although it’s not official yet, Tamannaah is rumored to be the leading lady in this as-yet-untitled film. Stay tuned for further details.