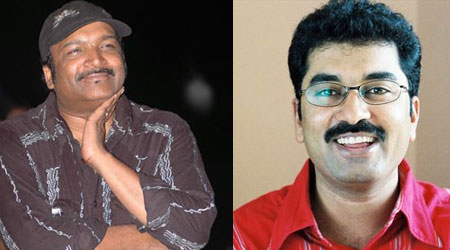 Popular writers Gopimohan and Kona Venkat have once again teamed up to write the script and dialogues for an upcoming film. While they usually collaborate with Srinu Vaitla, this time they have worked with Meher Ramesh. The director is going to make a film titled Power with Ravi Teja in lead role and it’s going to go on floors early next year. However, it’s still not confirmed if Gopimohan and Kona Venkat have worked for Power or for some other film which might be directed by Meher Ramesh in future. Watch this space for more updates on this project.