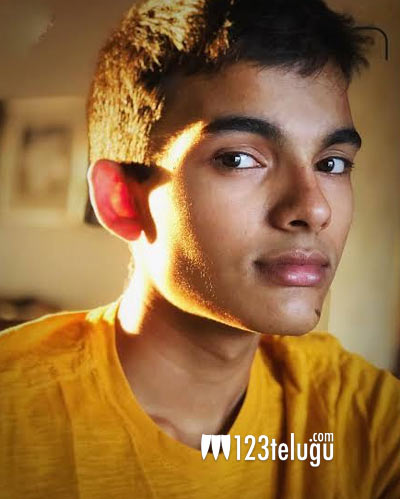 It is a known fact that Pawan Kalyan has two kids with his second wife Renu Desai. One of them is the tall and cute looking Akira. He is in news these days as some of his pictures have gone viral.

Even in the past, Akira’s snaps went viral when hero Adivi Sesh posted them on social media. Since then, he has become a hot topic. Now, a crazy gossip is going on that Akira is making his debut in the film Major that has Adivi Sesh as the main lead.

Major is based on the life of Major Unni Krishnan who lost his life in the 26/11 attacks in Mumbai. The gossip further states that Akira will be seen as the young Unni Krishnan for a small part in the film.

Though this is mere speculation, it has become a hot topic. Only time well when the young star kid will enter the film industry.