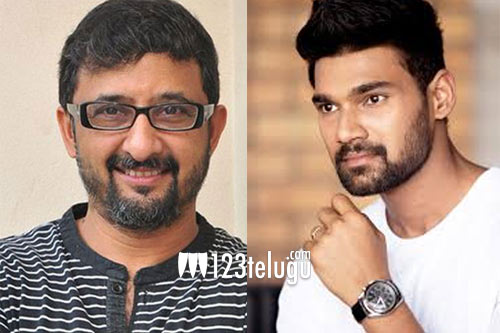 Director Teja is known to have a short temper and has got into several problems because of his hot-blooded nature. The latest example was when he walked out of NTR biopic with creative differences.

Now, news regarding his temper has floated around once again. The gossip now is that he got angry on young hero Bellamkonda Srinivas for not getting his look right for the film.

Though this news is not yet confirmed, it says that the young hero got surprised when Teja yelled at him. Starring Kajal, this film has been titled Sita and will release soon.