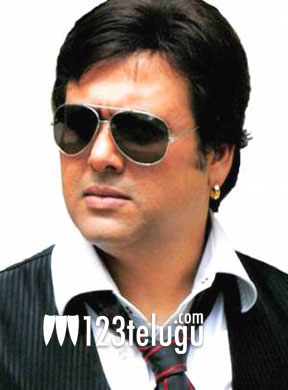 Mass Hero Govinda found himself in trouble after being dragged to court over an altercation that happened in 2008. The actor was sued by Santosh Rai over a physical spat between the two on the sets of ‘Mani Hai to Honey Hai’. Govinda reportedly slapped Santosh Rai over a ‘trivial issue’.

A magistrate in Mumbai issued summons to Govinda in September 2011 but the actor did not appear before the court. Taking a serious view of the matter, the court issued a warning to the actor and threatened to issue a non-bailable warrant against him.

Govinda had no choice but to appear before the magistrate and he was asked to furnish a cash of Rs 10,000 for bail.