Govindam is the purest character I have done so far: Vijay Deverakonda
Published on Jul 5, 2018 2:18 pm IST 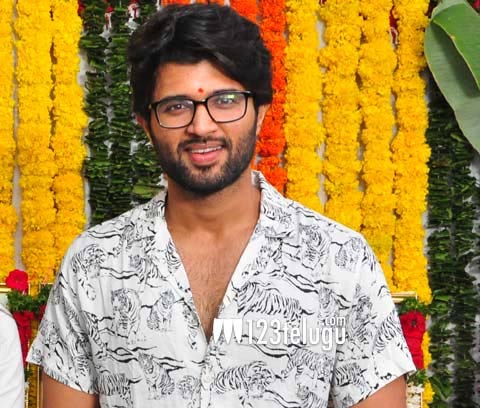 Vijay Deverakonda’s next major release after the blockbuster romantic drama, Arjun Reddy, will be a romantic entertainer titled Geetha Govindam. The film is releasing on August 15. A few promotional posters that were released recently caught everyone’s attention.

Vijay spoke about his Govindam character in a recent interview with a popular English daily. The actor described his character as “Saaf, Swachh, Saral and Sundar,” which is in total contrast with his “promiscuous jerk” role in Arjun Reddy.

Vijay went on to say that Govindam is a virgin and that he decides to lose his virginity only after marrying the woman he loves. “Govindam is the most purest character I have ever played in my career,” said Vijay.