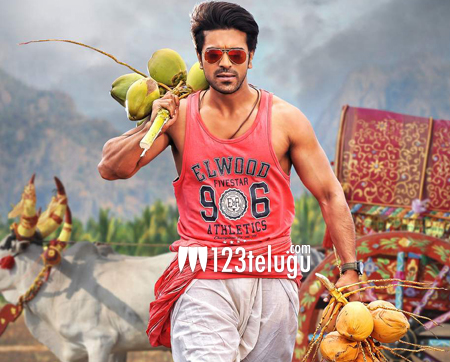 The principal shooting of Ram Charan’s ‘Govindudu Andhari Vadele’ is currently going on an aggressive note. Some key family scenes are being canned on the lead star cast now.

According to the latest update, the unit will now move on to Nanakramguda, where a special set has been erected. Major portion of the film will be shot in the upcoming coming days.