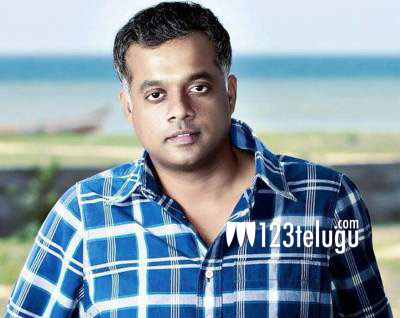 Acclaimed director Gowtham Menon has been fighting a legal battle since many months. A cheating case was filed against him by R.S.Infotainment banner and S. Jayaraman. The banner alleged that Gowtham Menon promised to make a film with them and later duped them. They requested a restraining order against Gowtham Menon, banning him from making any film until he works with the banner.

The Chennai High Court quashed this case and provided legal relief to Gowtham Menon. An FIR that was filed against him was also cancelled. The director is now going to make a movie with Tamil star Ajith very soon.

Gowtham Menon’s last film was ‘Yeto Vellipoyindhi Manasu’. He has also produced ‘Courier Boy Kalyan’ with Nithiin as the hero.