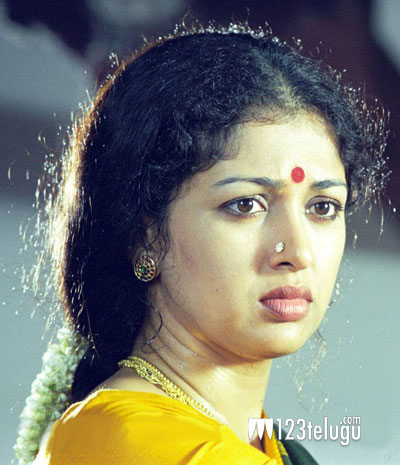 Remember Gowthami, the Telugu actress who made a strong impact in the 80’s and 90’s with her grace and beauty? Well, she has been away from the Telugu Industry for quite a long time. Her last well known Telugu movie is ‘Chilakkottudu’, which came out in 1997.

Now, she is all set to begin a new innings in the world of Telugu Television shows. Gouthami is going to be one of the judges in a new reality show that will air on Gemini TV from this Friday. Gouthami will be judging the performances of differently abled people.

After this show, let us hope Gouthami makes a comeback to mainstream Telugu cinema well