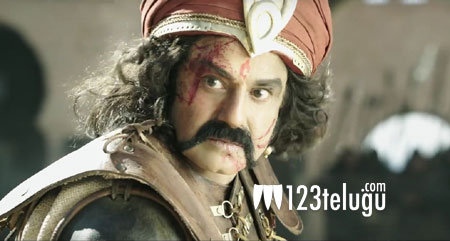 Now that the release date is nearing soon, some very interesting details about Krish’s Gautamiputra Satakarni are coming out one after the other. The latest news is that the satellite rights of the film have been sold for a whopping 7 crores to a leading television channel.

This is the highest price ever for any Balakrishna film till date. Post the audio release, the pre-release business of the film has picked up big time and producers Krish and Rajiv Reddy are doing everything possible to take this film a long way.

Hema Malini is cast as Balakrishna’s mother in this film which has Shreya Saran as the female lead. The film is up for a release on the 11th of January and some special shows are already being planned for this mega release.