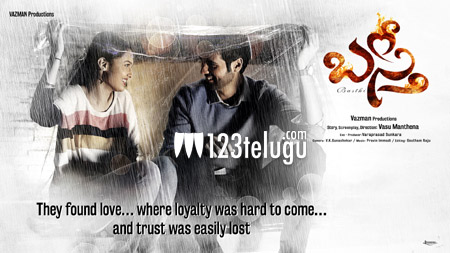 Sometime back, we had reported that Jayasudha’s younger son, Shreyan Kapoor is all set to make his debut in Tollywood. Latest update is that the shooting of the film has been completed and the makers are planning for a huge audio launch on the June 21st.

Telnagana chief minister, KCR will attend the event and bless the debutante. Titled Basti, this film has the popular face on national television, Pragathi Chaurasiya as the heroine.

The makers have kept their film under wraps, and will come out with more details during the star studded audio launch in Shilpa Kala Vedika. This romantic entertainer is produced and directed by Vasu Mantena.