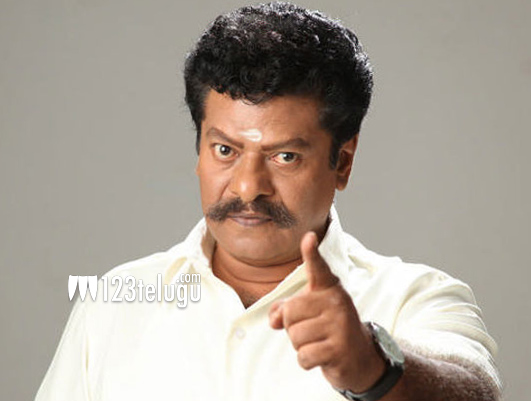 Victory Venkatesh and Megapower Star Ram Charan will be teaming up for a new family drama. This film is going to be directed by Krishnavamsi and regular shooting is expected to begin soon. Apart from Venkatesh and Charan, there is place for one more senior actor in the film and that is for the role of a grandfather.

Initially, Superstar Krishna’s name was proposed for this role. However, that did not materialise.As per the latest news that has reached us, Tamil actor Rajkiran has been roped in for this role. Rajkiran was seen in films like ‘Muni’ and ‘Pandem Kodi’.

Bandla Ganesh is the producer of this movie and regular shooting will begin from January.