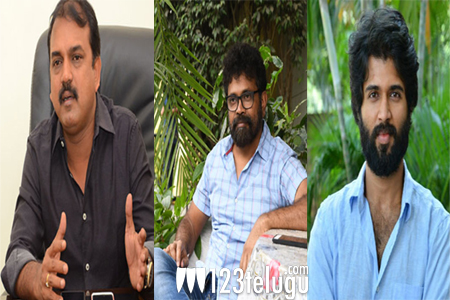 In a few hours from now, the pre-release event of Savyasachi will be held in Hyderabad on a grand note. Right from the time, the trailer was released, there is a very good buzz for this film.

The latest we hear is that star hero, Vijay Devarakonda, Koratala Shiva and Sukumar will be the chief guests for this event. Mythri Movie Makers are producing this film on a massive scale and Madhavan will be seen in a negative role.