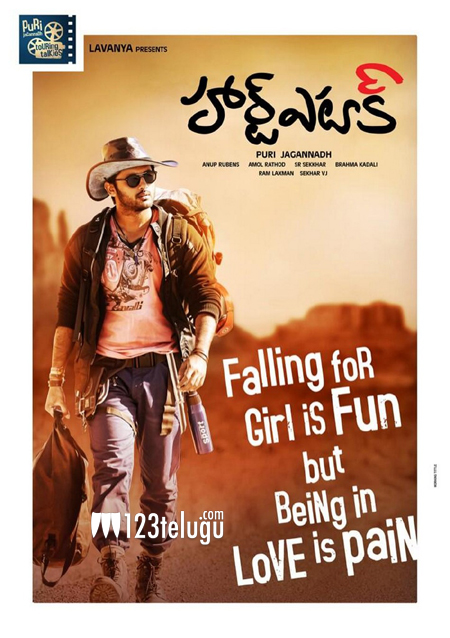 The Film Industry is a place where sentiments and traditions have a lot of value. One such tradition is the Gummadikaya (Pumpkin) breaking ceremony that is performed on the last day of a film’s shoot. This will be performed for Puri Jagan and Nithiin’s ‘Heart Attack’ movie today.

Today (November 28th) is the last day of the film’s shoot and the news was confirmed by director Puri Jagan via Twitter. Nithiin and Adah Sharma will be seen as the lead actors in this movie and Ali will be essaying an important role.

Anoop Rubens has composed the music and Amol Rathod has handled the cinematography. ‘Heart Attack’ is all set for a Sankranthi 2014 release.