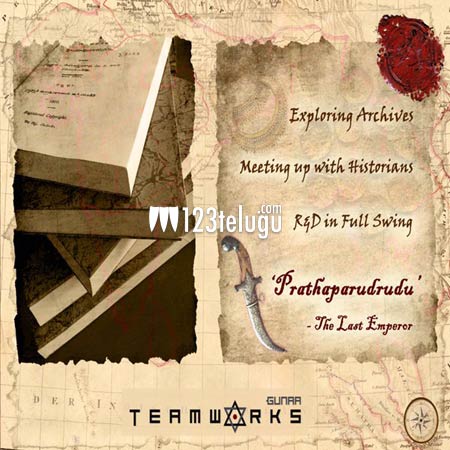 It is a known fact that Gunasekhar is currently busy with the pre-production work for his upcoming film Prataparudrudu. Currently, he is researching for the film big time and is meeting several historians and other big wigs for his pre-production work.

There were several reports about some top hero playing the lead role but nothing has been finalized yet. Gunasekhar is one man who is used to make big budget flicks in his career.

His previous film Rudramadevi fared decently well and brought a new lease of life to the director. Let’s hope that this film bring him some more glory.