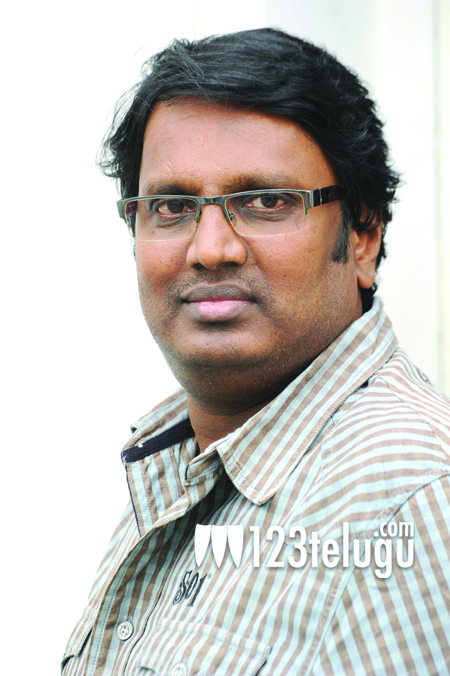 Gunasekhar is planning to revive his dream project Rudrama Devi. Shortly after the release of Nippu, he has announced that he’ll start working on the film. “I have been dreaming about making this film since Okkadu’s release. It’s going to be made on a lavish scale with big budget and cutting edge technology. There have been several rumours about the film for a very long time. The reason why I am talking about the film right now is because I believe that we have the technology necessary to make this film,” Gunasekhar said. Apparently names of Anushka, Nayanthara and Priyanka Chopra are being considered for this film. However, the exact details of the cast and crew will be announced soon.