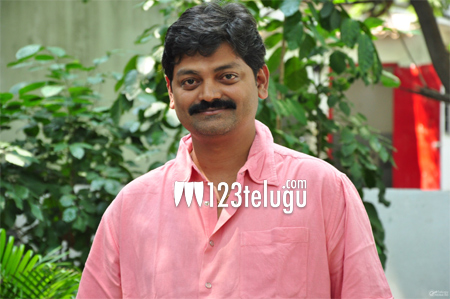 Director Vijay Kumar Kinda made a smashing debut with the Nithiin-starrer romantic entertainer, Gunde Jaari Gallanthayyinde, in 2013. However, his second film, Naga Chaitanya’s Oka Laila Kosam, was an average grosser, and Vijay hasn’t made a film since then.

But if the ongoing buzz in the industry is anything to go by, Vijay Kumar Konda has signed the happening young hero Raj Tarun for his next film. Apparently, one of Tollywood’s leading producers, Anil Sunkara, is going to bankroll the movie.

If this buzz turns out to be true, this will be Raj Tarun’s fourth film under Anil Sunkara’s production. Let’s wait for an official announcement.