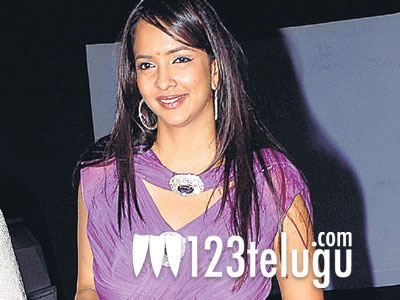 Lakshmi Manchu’s latest film production Gundello Godaari was launched on January 1 in Rajahmundry. Aadi Pinisetty, Lakshmi Manchu, Taapsee and Sundeep Kishan are playing lead roles in this action packed love story set in the backdrop of 1986 floods. Most part of the film will be shot in East and West Godavari districts. Kumar Nagendra is directing the film and Palani Kumar is the cinematographer. Ilayaraja is going to score the music. The first schedule of the film will be wrapped on January 7 and the film is expected to hit the screens in May this year.