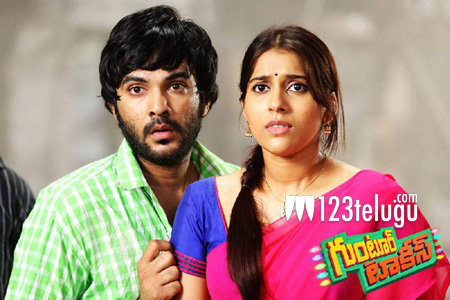 The latest telugu release ‘Guntur Talkies’ has received a below average response at the Box Office. The movie was promoted as a hot commercial entertainer and while this worked to a certain extent to generate openings, it has also caused a little backlash.

The film is now drawing flak for its adult content and extreme vulgarity in terms of dialogues and characterisation of its actors. The characters played by Rashmi and Shraddha Das in particular are getting the most flak.

Praveen Sattaru has directed this movie and he is also being criticised for the amount of double meaning dialogues infused into the movie. Adult content alone cannot save a film at the Box Office. So let us see whether Guntur Talkies manages to recover it’s money or not.